Only One Technology – MCG   (FDA approved) 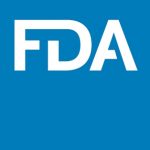 – Detecting Functional Ischemia –
MCG is the non-invasive new test device for ischemia.
MCG stands for “Multi- function CardioGram“.
MCG analyzes abnormality of heart (mainly ischemic heart disease) by its AI. MCG compares the patient’s ECG data with the 40,000 people’s  clinical data bases.
(“Ischemic heart disease” is the disease including angina or myocardial infarction. In many cases, it is caused by the oxygen deficiencies occurred by the stenosis stopping the blood flow.)
MCG is a non-invasive with high accuracy ECG test device. It can be used safely without any harm to the patient.
MCG was developed in the USA, and approved FDA(510k) and acquired CPT insurance code. 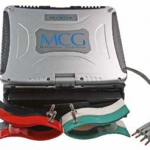 What is the difference from ECG

In contrast for MCG, you don’t need to read such graph.
The ECG waveform is transformed in frequency domain and it is automatically analyzed by AI with 40,000 clinical database.
For details pleaes see below.

The No.1 Cause of death, -Ischemic heart disease

Functional ischemia is the condition where heart muscle is less active mainly due to the supply of oxygen is insufficient by stenosis of large vessel. The stenosis can be found by  CAG(Coronary Angiogram). 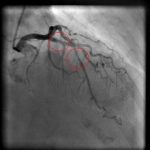 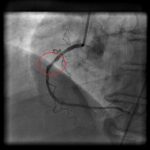 However, it is told that the structural ischemia is not always functional ischemia. It is told that the blood flow of the coronary artery is said to be about 20% of the whole heart.
Therefore, even if there is no stenosis in the coronary artery itself, there are cases where the cardiac function declines when the peripheral blood, inside of heart wall, inside of inner blood vessel and etc., are in poor condition. (Some of them are called “Micro-vessel disease”) 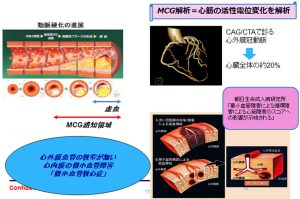 Further, the decrease of activity in cardiac muscle cell may be caused by various cases, such as cases where blood flow can not be secured sufficiently due to abnormality in valve function, deterioration of cell function due to aging, inflammation or stress, etc.
In addition, the bad result of blood test does not always cause abnormalities of the heart. Since the object of each test is different in this way, it is not considered that only one gold standard test can detect all the abnormal condition.
1. Structural change
① blood vessel abnormality (arteriosclerosis, plaque, etc.)
② cardiac motion abnormality (diastolic dysfunction, valvular disease, etc.)

MCG contributes to comprehensive medical diagnosis as a tool providing one of the variety of aspects of the patient’s condition by analyzing the activity of the heart cell.
Useful for AI based preventive medication.

When heart muscle(or each heart cell) act, the electricity known as “Action potential”  is generated and the sum of action potential configure the Electrocardiogram(ECG).
When the activity of heart cell is changed, action potential is changed. And ECG shows abnormal waveforms in severe case.
Functional ischemia is the condition where heart muscle is less active, where action potential is also considered to be “less active”.
MCG is the new technology to detect the activity of action potential in frequency level.  In frequency level, the slight change of the component of electricity can be detected which can not be recognized by ordinal ECG.
In this way, MCG analyzes the condition of myocardial cell, and shows the severity of the abnormality of myocardial cell caused by these type of disease.

Examination using catheter such as coronary angiography involves invasion such as injection of a contrast medium by injection and passage of a catheter from a wrist or foot vessel. 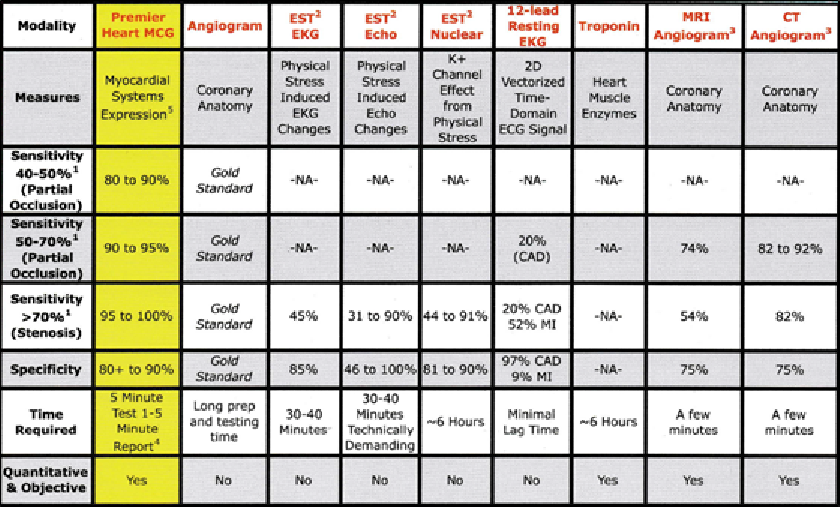 We decided to explore new ways to analyze ECG signals based on Professor Norbert Weiner’s Cybernetics Theory. Instead of the usual process of analyzing each conventional EKG signal as a single vector, MCG Technology adopts mathematics principals of Eüler and LaGrange Coordinates expressed via Lagrangian Mechanics to explore the interactions and communication between two EKG signal sources, Lead V5 and Lead II, via multiple non-linear functions. We believe that this is the best, most rational, method to understand the physics of the extremely complicated and dynamic relationship between the heart muscle and blood flow throughout the cardiovascular system. Our discovery has proven that the non-linear mathematical transformations of a pair of digitized resting electrical signals (Lead V5 and Lead II) can express a plethora of never before seen information embedded between these two signal sources, completely unavailable to the conventional ECG waveform analysis. These were discovered empirically from large volumes of digitized EKG signal data recorded from both animals and humans. This new, generative discovery opens up an entirely unprecedented path that allows our team to explore hidden dimensions of the cardiovascular system in a new domain of discipline we call: Computational Electrophysiology. 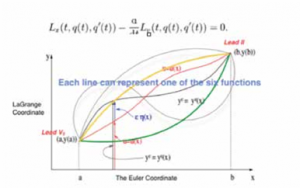 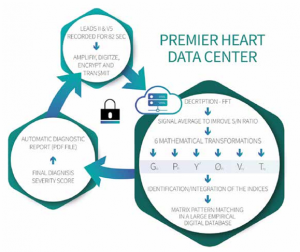